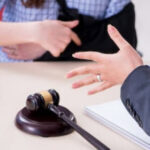 Are You Required to Return to Work if You Haven’t Fully Recovered?

What to do if your workers’ compensation doctor released you to full duty but you have not fully recovered? Does Pennsylvania’s workers’ compensation law require workers to return to work before they are ready? Often, an injured worker may feel that their doctor, who was chosen from a list of providers recommended by the… Read More » 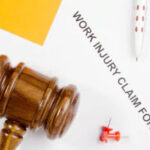