I’ve Been Convicted of a Crime in Pennsylvania, Can I Vote? 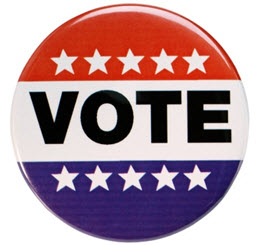 An exception applies to anyone who has been convicted of violating the Pennsylvania election code within the last four years.

For more information check out www.votespa.com.

By Ira H. Weinstock, P.C. | Posted on November 8, 2016
« DO I NEED MY DOCTOR TO TESTIFY FOR MY PENNSYLVANIA WORKERS’ COMPENSATION CASE?
Happy Veterans Day »