Police Officers and Off the Job Injuries 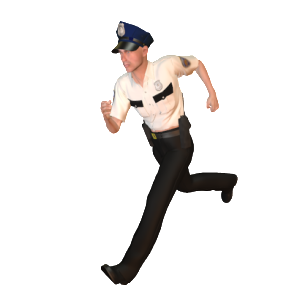 Police officers often are required to meet certain physical requirements as part of their job requirements – whether it is the ability to do a certain number of sit-ups and pushups in an allotted time or meeting time requirements for running a mile.  The courts have recognized the special responsibility of police officers and have held that police officers who are injured while exercising to meet physical fitness standards are entitled to Pennsylvania Workers’ Compensation Benefits.

The Commonwealth Court found that the injuries that Mr. McDowell suffered were “in the actual furtherance of the Employer’s affairs.”  The Court specifically found that it did not matter that the officer’s injuries occurred off the Employer’s premises as well as off the clock.